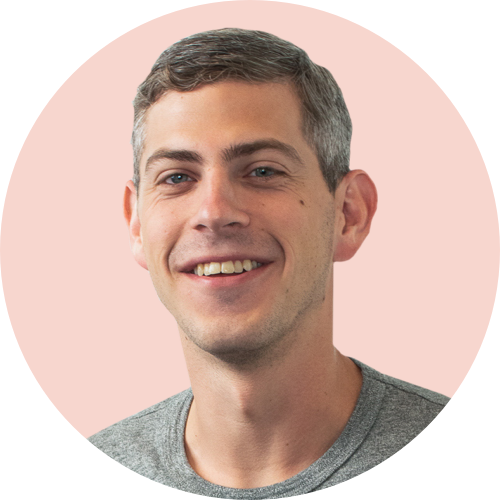 A/B testing is an incredibly powerful tool to determine which version of a page performs best. But sometimes, rather than testing two versions of a page, you want to take your test a step further! You might want to test three, four, or even more pages head to head.

What is A/B/n testing?

A/B/n testing is a type of A/B test (also called a split test) in which you test two or more variants against a control.

The n in A/B/n refers to the number of variants being tested. N can be as few as 2 or as high as an “nth” — there is no limit to how many versions you can test against your control.

Why would you want to A/B/n test?

A/b/n testing helps marketers understand which version of a web page, landing page, or experience converts the best. This can be extremely powerful when it comes to deploying multiple versions of a page.

Let’s consider an example. Your company is considering a full redesign of your homepage — you have a few design options that you think will outperform your current page, but you don’t know which option will convert at the highest rate.

With an A/B/n test, you can deploy all the new variations of the homepage against the original and see what page connects best to your customer base. Rather than making the change based on a gut feeling, you can use data to determine the winner.

With the test, you search for which version of the page has the highest conversion rate, and once you reach a statistically significant result (>95%), you can declare a winner.

If you want to keep reaching results in a reasonable period of time, we recommend that you keep the number of variants in your test at a reasonable level.

You might hear the terms A/B/n testing and multivariate testing thrown around interchangeably, but it’s important to note that they aren’t exactly the same.

An A/B test (or an A/B/n test) is used to test one change at a time. That can be a headline, a button, an image, or even a whole page. A multivariate test, on the other hand, is a bit more complex. It’s when you’re modifying multiple variables at once.

Become an expert in personalization 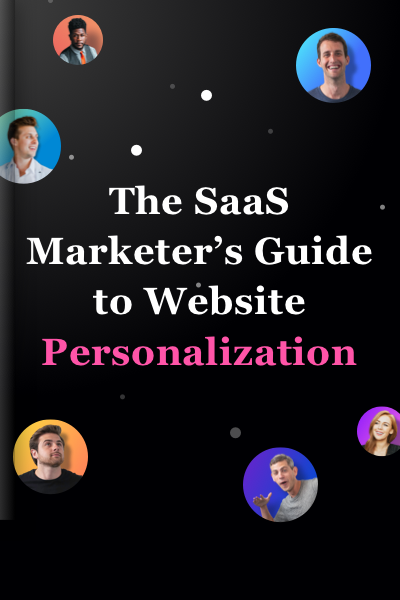 Other personalization resources tailored just for you

Instantly personalize this page for you
Thank you! Your submission has been received!
Oops! Something went wrong while submitting the form.
SaaS
|
32 min
Tyson Quick on moving Instapage upmarket & growing enterprise revenue to 20% ARR
Watch the episode ➜
Read the ebook ➜
Personalization
|
4 min
How to combine A/B testing and personalization to get the best results
Read the article ➜